“All our dreams can come true, if we have the courage to pursue them”

These famous words are quoted by one of the influential person of the world, Walt Disney, who transformed the entire scenario of cartoon industry. Behind every fame, there is a hidden story which adds to his journey. Likewise, he also faced lots of challenges while he was trying his hands on business. His struggle finally paved a way for a beautiful journey and the world recognized him as the founder of cartoon character ‘Mickey Mouse’, which I bet has made our childhood a bit more memorable.

Walt Disney’s journey is one the best example to show us the importance of taking risk in entrepreneurship. Development is not about the growth of oneself but also the society, environment, economy etc. The, Entrepreneurial development is significant in prospering the society and ultimately the nation. Entrepreneurship is the creation or utilization of sources available to them in a productive way. It includes production, management, adapting techniques etc.

Here I list down the significance of the entrepreneurship development:

Obviously, business is related to the monetization and for smooth running of any country, one needs financial assistance. Entrepreneurship is one of the key factor in boosting of an economy. It enables the country to produce a variety of goods and services as well. Many goods and service are being imported and for some we rely on foreign countries. The export and import of goods and services contribute to resources for foreign exchange. Further the production for domestic purposes also contribute for the rise in economy of a country.

A business is recognized by the profit it makes and its societal work. These institutions pay a certain part of income as tax fixed, by the government. The tax received by the government contribute to the national income which is further used in the nation building. Thus, entrepreneurship has a cascading effect in rise of national income. The service sector accounts for the major part in the rise of economy of a country.

Social entrepreneurship is one of kind of entrepreneurship. A business is basically performance and profit orientation. It exhibits the character of non-profit sectors aimed at solving social problem. We can find many philanthropists, entrepreneurs have successfully straddled the civic, governmental and the business worlds by promoting the public welfare. It uses the entrepreneurial principles and broadens the social, cultural and environmental goals.

Innovative entrepreneurs add value to the economy by creating new ideas to develop firms. The purpose if innovation is to grow and renew ventures with new and better product in this competitive world, innovation is one way to survive and lead ahead of others. Technology is one of the source displacing with the faster and bigger entrepreneurship. Digital strategy should be based on solving problem. The critical skills and knowledge successfully lead for change in a world.

A business person is not successful until she /he follows the team spirit. Entrepreneurship increases the living standards of the people. It increases the wealth along with business. It has the ability to change the way we live and work on local and national level. It also creates job opportunities, enhancing the income of an individuals and families, thus contributing to a prosperous society and ultimately nation.

So, in a nutshell entrepreneurial development is a way forward for to change the status of a society, either in an economical way or in philanthropic way. It generates capital and further help in national development. It also develops one individual to think out of the box and create an easy way of living. Now a days, age is no barrier to be an entrepreneur, as we see people starting their business in young age and in old age too, IT ONLY NEEDS CREATIVITY AND COURAGE TO STEP AHEAD. 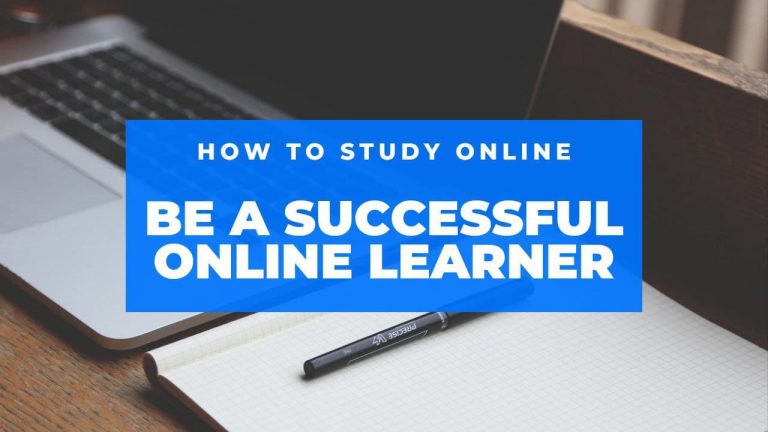